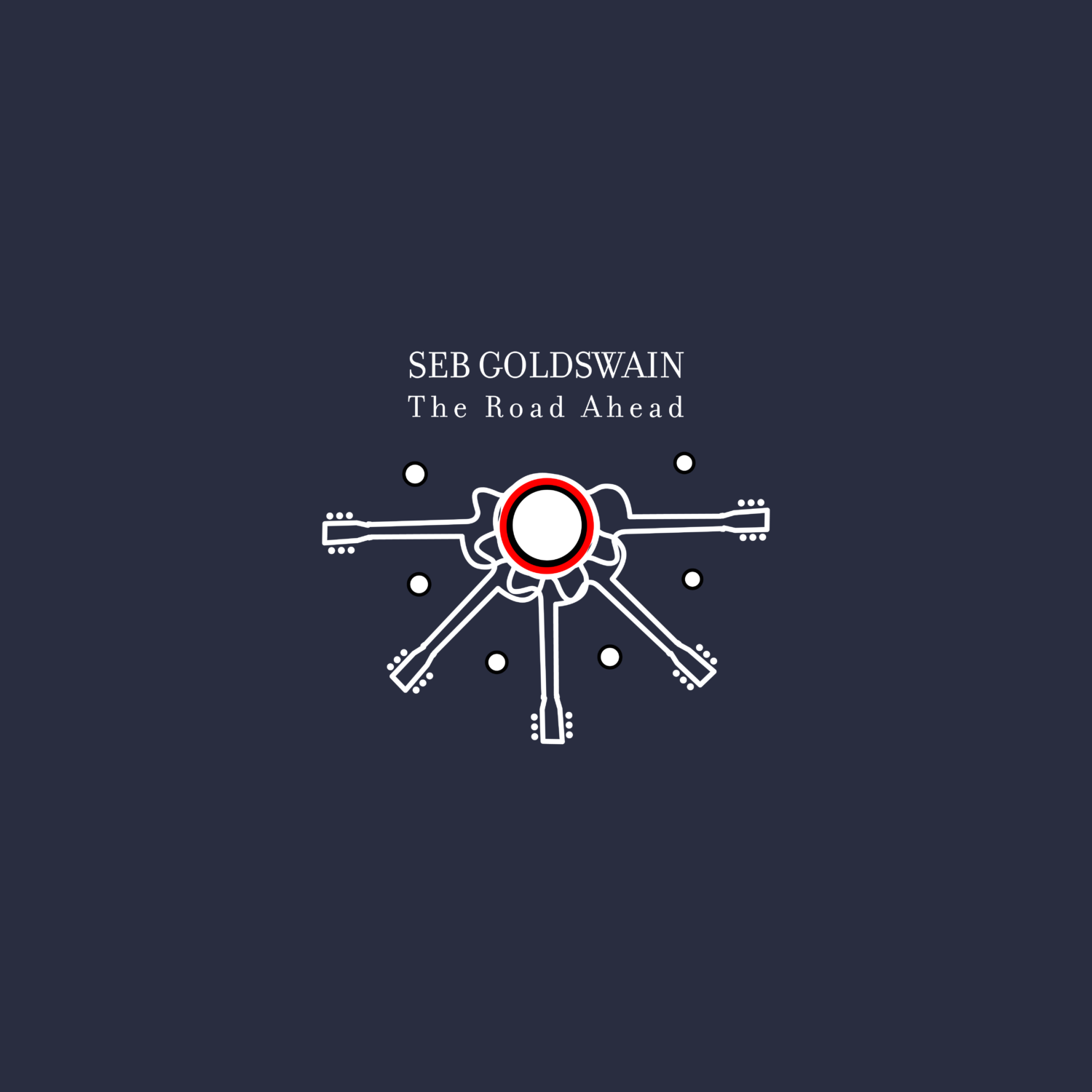 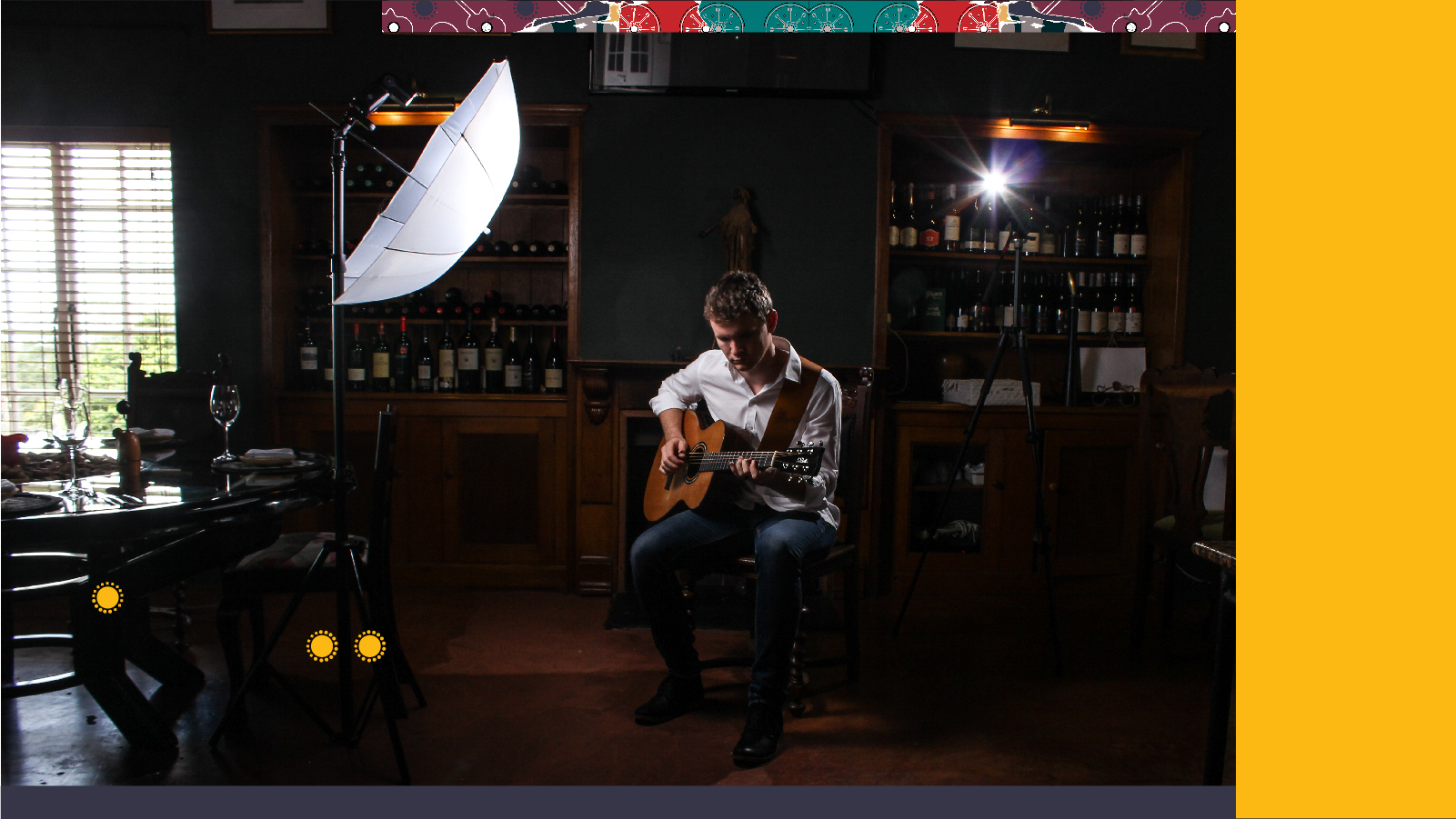 The Road Ahead is the second album from South African guitar-virtuoso and composer Seb Goldswain. Following the positive critical response from the acoustic songs on debut album Pictures of a Thousand Words, various high-profile solo acoustic performances (including opening for George Ezra and various famed South African artists), growing a fan-base across South Africa, and developing a high-energy solo live show more akin to a full band rather than a lone acoustic guitar, Goldswain has grown to fully embrace the art of acoustic storytelling with The Road Ahead.

The core concept of The Road Ahead is that of the primacy of storytelling in songwriting. All the songs are personal in nature that relate to experiences and attempt greatly to veer away from titles like “guitar music”, and towards a positive listening experience that the listener can relate to personally. From A Mother’s Prayer (written for a four year-old boy who struggled with, and eventually beat, leukaemia) to The Big Day” (written for a friend’s wedding) to You’re Not Alone (written in light of the difficult topic of depression).

Goldswain is not afraid to wear his influences proudly, and such can be heard on the Django Reinhardt-influenced Grim FanDjango, the undeniably Jackson-5-like Motown, an original arrangement of Finnish composer Jean Sibelius’s Finlandia, as well as an Andalusian take on the fingerstyle standard “Avalon”. Unable to maintain the discipline needed to keep the album a purely solo-acoustic offering, the tracklist also features full band arrangements (including Jacob-Collier-style vocal arrangements) on two songs. Namely, the traditional Sotho song Morokeni and the American western traditional song Wayfaring Stranger which also features Goldswain’s more familiar electric guitar playing as well as the excellent vocal talents of Gary Nixon.

To buy the album on iTunes, head over here.