Seb Goldswain is a fingerstyle virtuoso, composer and performer from the sunny city of Durban, South Africa. Seb is known for his intricate and energetic style of playing, often leading listeners to believe there must be multiple guitars making the rich sonic tapestries they are hearing. Seb’s inspirational live shows are a must-see, and have led him to open for international pop-star George Ezra, and to be recognised as a brand ambassador for bespoke instrument companies Guitar Gallery and AER Amplifiers.

Seb Goldswain is widely regarded as one of the finest contemporary guitarists in South Africa. A native of Durban, Seb graduated from the University of KwaZulu Natal in 2015 with a degree in Jazz and Popular music, and now regularly tours performing his own brand of fiery solo acoustic guitar shows. Seb’s mesmerizing and intricate playing, which sounds more like a full band playing than a solitary acoustic guitar, has gained him fans across the globe, and he has also been recognised as a brand ambassador by bespoke instrument companies such as Guitar Gallery and AER amplifiers.

“The Road Ahead” is the second album from South African guitar-virtuoso and composer Seb Goldswain. Following the positive critical response from the acoustic songs on debut album “Pictures of a Thousand Words”, various high-profile solo acoustic performances (including opening for George Ezra and various high-profile South African artists), growing a fan-base across South Africa, and developing a high-energy solo live show more akin to a full band rather than a lone acoustic guitar, Seb has grown to fully embrace the art of acoustic storytelling with “The Road Ahead”.

The core concept of “The Road Ahead” is that of the primacy of storytelling in songwriting. All the songs are personal in nature that relate to experiences and attempt greatly to veer away from titles like “guitar music”, and towards a positive listening experience that the listener can relate to personally. From “A Mother’s Prayer” (written for a four year old boy who struggled with, and eventually beat, leukemia) to “The Big Day” (written for a friend’s wedding) to “You’re Not Alone” (written in light of the difficult topic of depression).

Seb is not afraid to wear his influences proudly, and such can be heard on the Django Reinhardt-influenced “Grim FanDjango”, the undeniably Jackson-5-like “Motown”, an original arrangment of Finnish composer Jean Sibelius’s “Finlandia”, as well as an Andalusian take on the fingerstyle standard “Avalon”. Unable to maintain the discipline needed to keep the album a purely solo-acoustic offering, the track-list also features full band arrangements (including Jacob-Collier-style vocal arrangements) on two songs. Namely, the traditional Sotho song “Morokeni” and the American western traditional song “Wayfaring Stranger” which also features Seb’s more familiar electric guitar playing as well as the excellent vocal talents of Gary Nixon.

At the age of twenty eight, Seb has already performed internationally in countries like Austria, Greece, the UK and the United States, and has performed his original music at many of South Africa’s top music festivals including Splashy Fen, White Mountain Festival, The Grahamstown National Arts Festival, Standard Bank Joy of Jazz Festival, The UNISA International Jazz Festival, The UKZN Youth Jazz Festival and the Durban International Blues Festival. Seb has toured and performed both nationally and internationally with various groups, as well as having worked with, and performed alongside International star George Ezra, as well as many of South Africa’s most highly recognised artists including Ard Matthews, Matthew Mole, Beatenberg, Albert Frost, Dan Patlansky, PJ Powers, Judith Sephuma, Lloyd Cele, Chris Chameleon, Natalie Rungan, Kahn Morbee from The Parlotones, The KZN Philharmonic Orchestra, The Tananas, The UKZN Jazz Legacy ensemble, Madala Kunene, Derek Gripper, Nibs Van Der Spuy, Guy Buttery and Andrew Young among others.

Seb is proficient in bluegrass, blues, funk, heavy rock, country and Jazz styles, and encompasses these styles, as well as a wide range of artistic influences, into his original electric material. Seb is also usually accompanied by some of SA’s best session musicians in his band, like Sidney Rash (French Montana/The Arrows), Prince Bulo (Zahara, Frank Mccomb), Ildo Nandja and Sphelelo Mazibuko in his live band.

“South African Guitarist Seb Goldswain is an omnivore chef at the transnational musical banquet. His playing expands on the hyper-virtuosic progressive rock guitar heroes of the 70s with a world-spanning selection of genre-transgressing ingredients. Whatever he cooks up, it’s a recipe for surprise” – Peter McElhinney/Style Weekly USA

“Seb Goldswain is the perfect ambassador for Guitar Gallery. Seb is an amazing guitarist, and we also share similar values: integrity, professionalism, and hard work. Seb is one of the best guitarists that we have come across, and we have seen plenty. Seb is also a creative composer of beautiful melodies. He executes these with precision and passion during his live shows. World-class!” – Stephan Burger, owner of Guitar Gallery

“Epic player from Durban I’ve had the pleasure of watching a few times. I met Seb years back when he was a wee boy. Turbo talent! Super underrated!” – Dan Patlansky, SA Blues Guitar Legend

“Patrons don’t realise how fortunate they are to witness an artist like Goldswain perform. Not many artists worldwide are capable of performing at that level. I was gob smacked at the statistical density of his finely crafted finger style” – Paul de Fleuriot/Midlands Music Club, Owner of Marshall Music Midlands.

“A consummate entertainer, an incredible guitarist and one of the nicest guys I know, you’re always in for an absolute treat at a Seb Goldswain gig” – Jono Tait, guitarist/singer-songwriter for Hatchetman 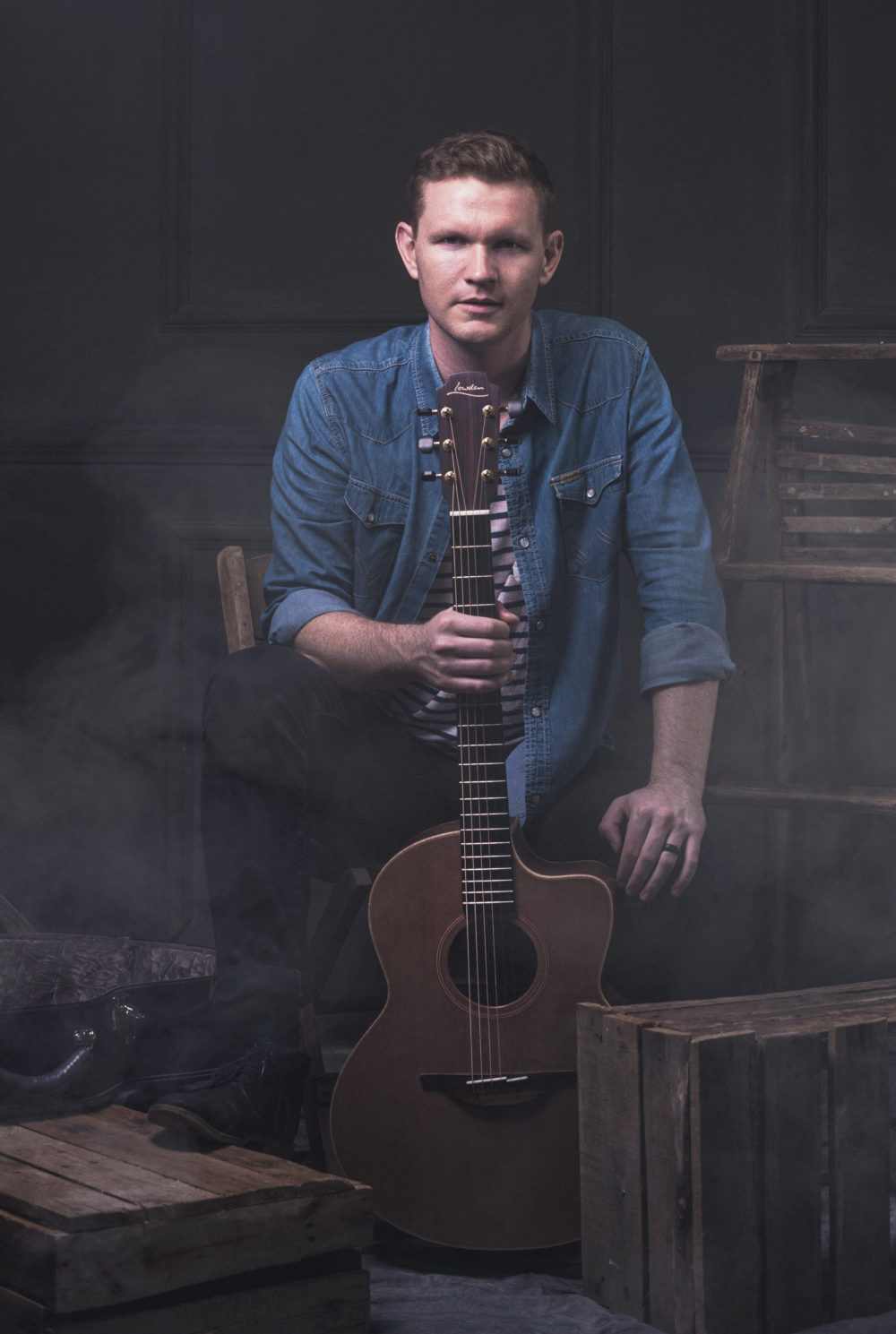